AOTO Established a Subsidiary in Spanish 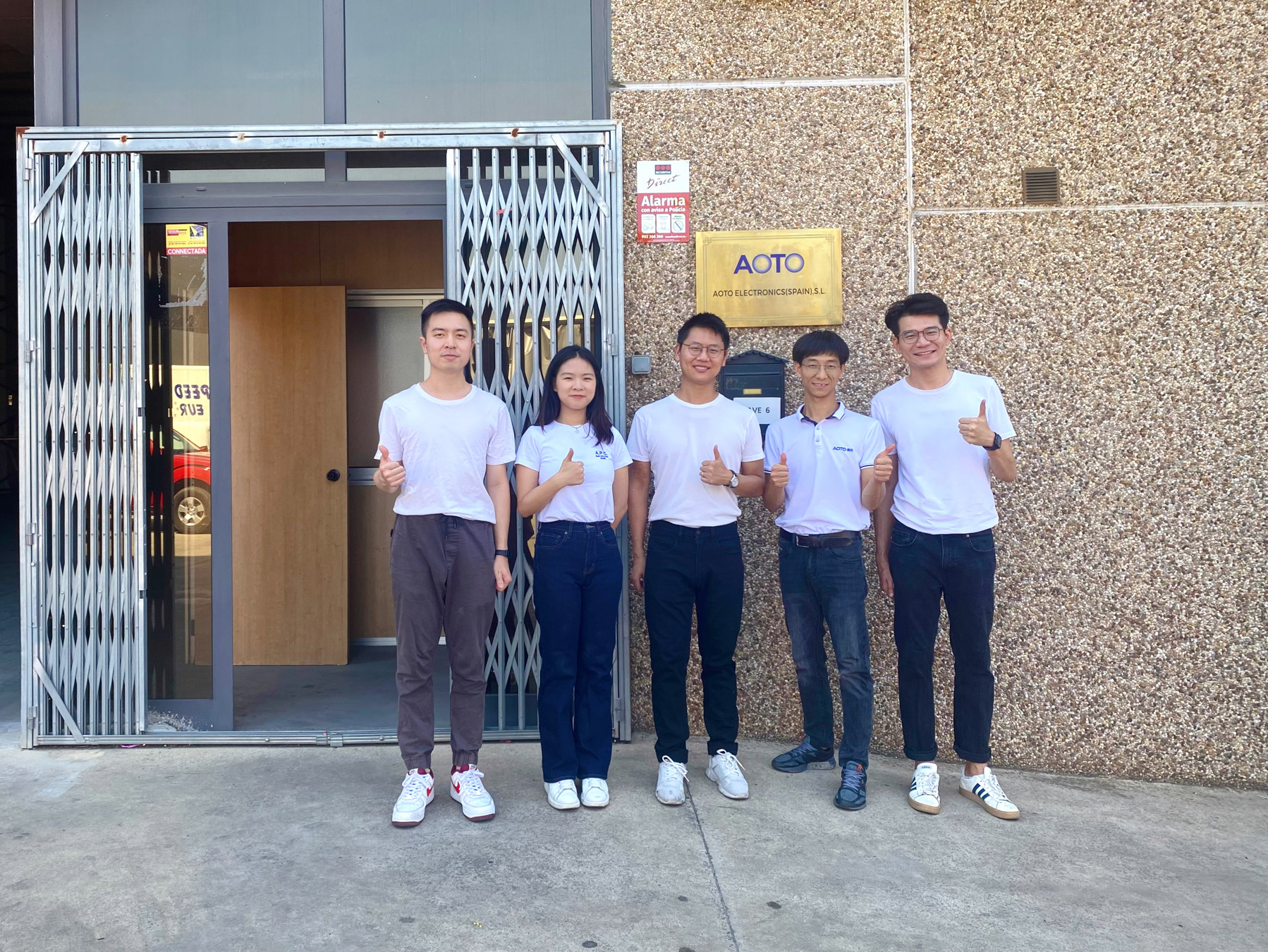 This strategic decision is based on promoting the globalization development and the global layout of products in the LED market, future expanding the company's production capacity, strengthening localized service, and rapidly responding to customer needs.

The new brand office of 650㎡ located in the center of Barcelona serves as a working space for the European Sales and Service team as well as a warehouse storing AOTO's latest products. Barcelona has been voted as the location to host ISE starting from 2021 and today is one of the most important trade Hubs, which is why AOTO wants to make a strong commitment to the region. 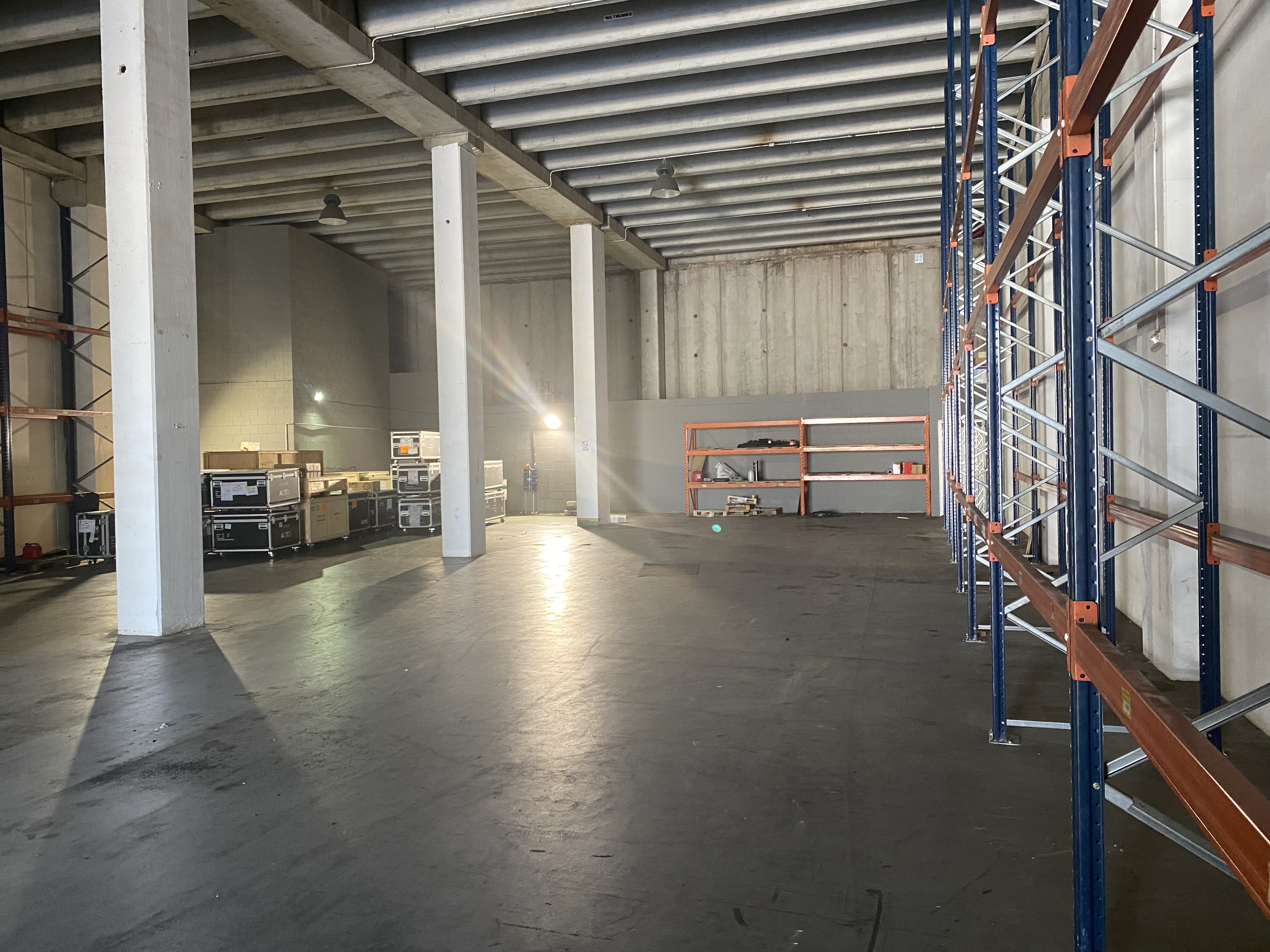 This investment proves AOTO's dedication to the LED market's continued expansion in order to satisfy the rising expectations of industry customers.“AOTO places a considerable emphasis on expanding into overseas markets. The Spain office is the starting point for stronger and closer relationships, support, and communication with the LED industry in the region. ” said Quhan Wu, CEO at AOTO, ‘Once it has been established, the Spanish office will focus primarily on serving the European market, and will spread to the surrounding countries in the EMEA region."

So far, AOTO has 18 member branch offices in the United States, United Kingdom, Spain, Japan, India, and Hong Kong, and its business covers more than 80 countries and regions around the world.