On March 4, 2022, DC's new work "The Batman" was released in North America, as eager fans have seen in each trailer for The Batman, director Matt Reeves is outdoing himself with the visuals for the new DC Comics movie and use VFX filmmaking technology on The Batman while also including an impressive amount of practical, in-camera Volume Studios.

The production team of "The New Batman" pre-built the Virtual Studio in the UK, and built a huge LED volume powered by virtual engine, which was used to create real-time visual effects while filming. This huge curved LED video wall of more than 400 square meters is provided by AOTO. The production team can arrange real scenes inside the LED wall to create a digitally extended and immersive environment, which is visually infinitely close to the real. The Volume provides a virtual background on set, eliminating the need for imagination from actors but also killing blue and green screens in filmmaking and VFX processes.

For virtual film and television production, the choice of the LED video wall is very important. The AOTO LED display used in this project is a fine-pitch LED product that features high-definition, high-performance, and is quite reliable. The application of multiple innovative technologies allows effectively suppressing moiré, reducing light reflection, and eliminating scan lines, enabling perfect performance in front of the camera. AOTO LED display is very suitable for film shooting, and has been adapted to many projects. 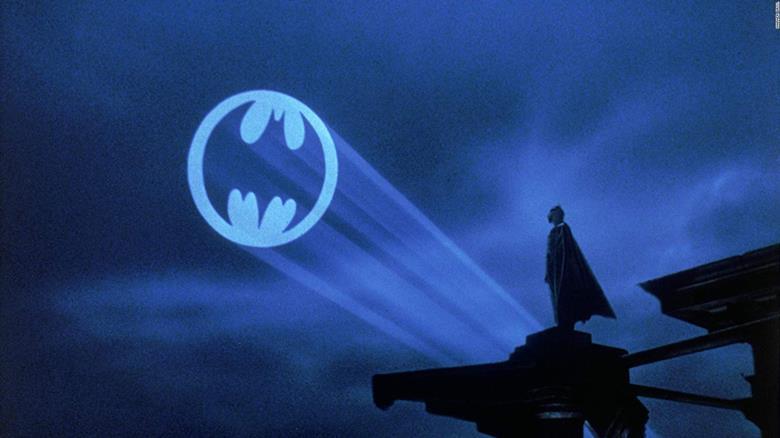 There are several beautiful scenes in “The Batman” film that was shot in the LED virtual studio. For example, the background of Batman standing on a high-rise overlooking Gotham City is all generated by the LED screen. Gotham City is a fictional city in the Batman series. The city, natural buildings, and urban landscapes are also fictitious. In the film, many rain scenes and night scenes are also shot in LED studios, which are not affected by weather and environmental factors.

"The filming technology and facilities used for Batman are the best available, and they are not inferior to those used for"The Mandalorian.”. With a huge stage composed of LEDs, coupled with the industry's leading virtual production engine and tracking and shooting equipment, our production team can spend less time obtaining more realistic digital scenes and creative content. Working in the LED Volume was very thrilling. "says Matt Reeves, the director of "The Batman".