Vossler Studios, a production agency based in the greater Seattle area, USA, recently unveiled a brand new virtual studio, which it describes as “the intersection of emerging technology and human storytelling.” 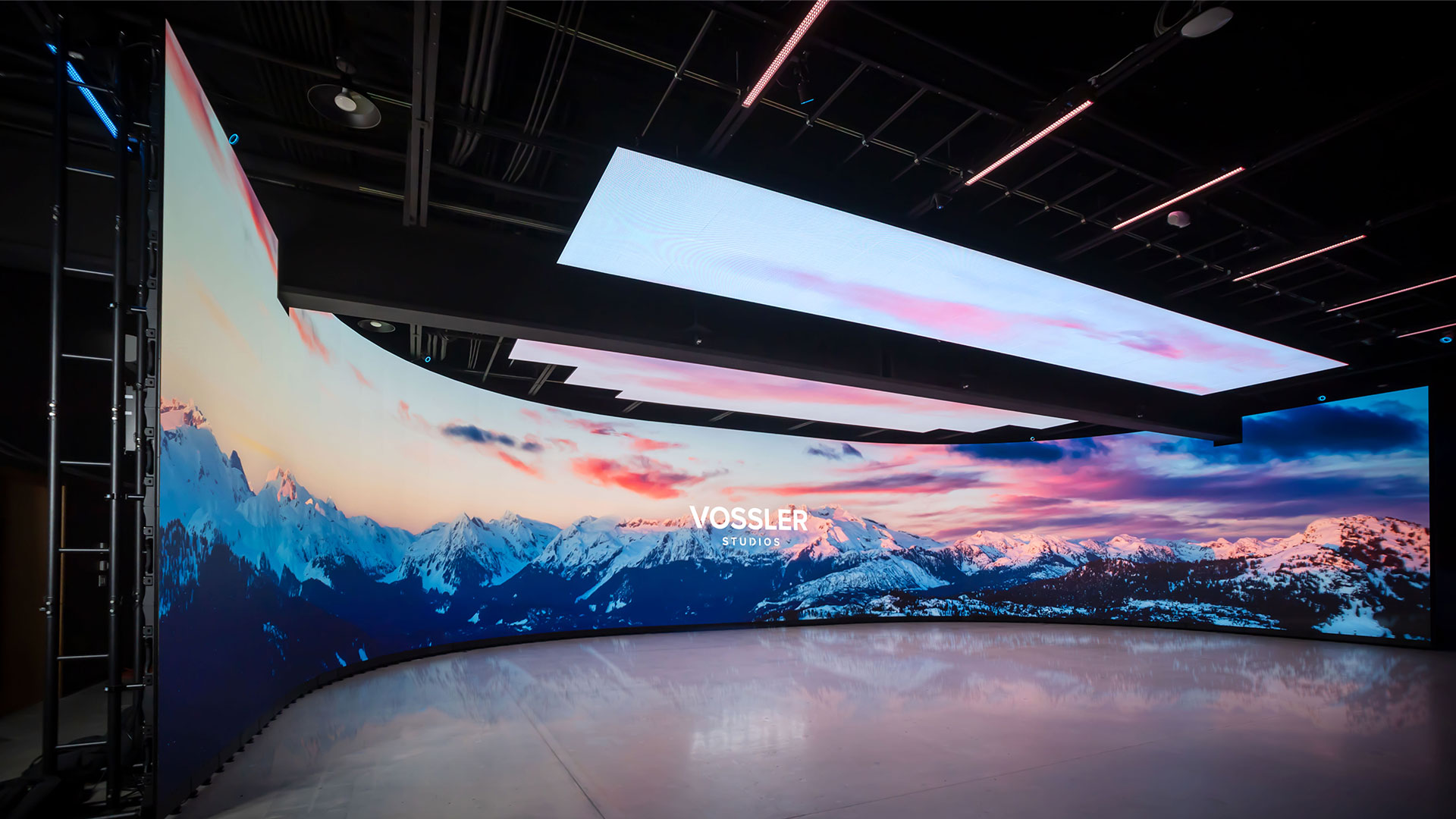 After exhaustive testing, Vossler chose AOTO LED panels to make this cutting-edge volume, noting the high performance of the 4-in-1 LED configuration, the 1/6 scan rate, and the refresh rate of up to 7680Hz. The studio has combined the most up-to-date, real-time visual effect production tools, including cutting-edge content engines, powerful camera tracking technology, and servers to maximize the power of the Unreal Engine.

“When we were ready to design this new studio, we brought in all the most popular virtual production LED panels to compare them side-by-side,” states Vossler founded Michael Vossler. Of course, for every new sound stage, it is important to consider the size of the LED wall, shooting distance from the panels, viewing angle, processing, etc. For this stage, the AOTO panels were the clear winner…matching the studio needs to the performance capabilities of the panels.”

Vossler has been at the forefront of technology since its inception 18 years ago. “We have always pushed the envelope of what is possible from corporate work to original content. Building this new studio was the logical next step in the evolution of our company,” states CEO Jonathan Vossler. “We don’t look at this studio as a replacement for traditional shooting, but rather as a creative tool that allows us to build worlds and environments that were until recently not possible or beyond most budgets. We love that we can be anywhere in the world with a click of a button. This freedom has changed the way the industry works.”

This is not Vossler’s first virtual production stage, and they admit they were able to perfect this new studio by correcting mistakes from their first LED installation. Vossler founder Michael Vossler explains: “With our last LED panels, we had to make creative sacrifices to hide LED issues seen in camera. We love that with our new panels, we have the freedom to shoot whatever we can dream without worrying if the panels are up to the task.”