Aiming to deliver a highly immersive and UHD studio scene, one of Turkey’s most prominent and acclaimed television networks has partnered with AOTO, resembling AOTO another successful application case of super large TV studio after Chicago TV in this year. 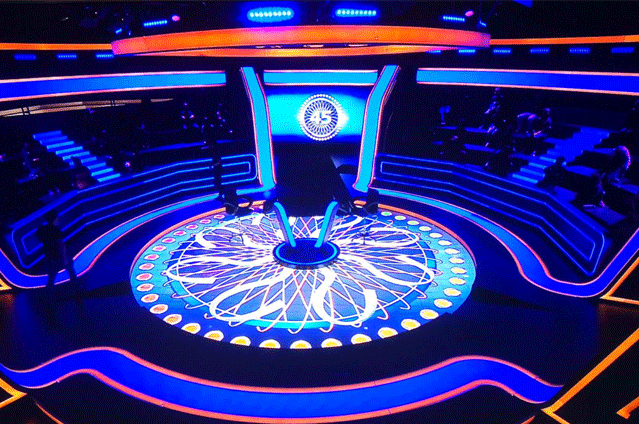 Has been regarded as the brand new ‘slim’ version of the Mini LED product, AOTO CV series is well received for its lightweight structure as the single cabinet is only 38mm thickness and 5kg weight. The visual performance is also significantly facilitated by the technologies of AOTO exclusive Mini LED, HDR Boost, Moire Reduction, and 110% NTSC ultra-wide color gamut, etc. 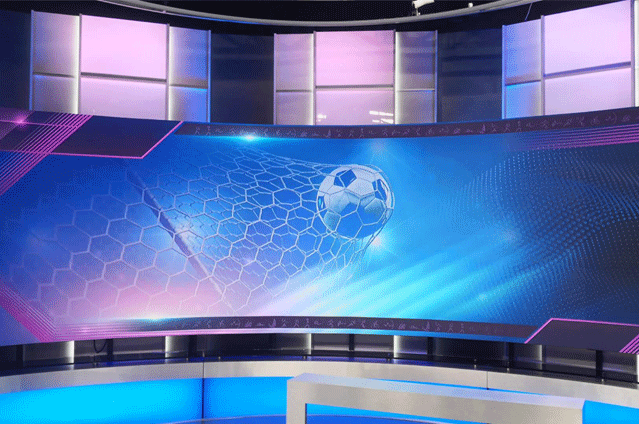 The whole TV Studio equips AOTO CV1.5mm video walls, with over 700 square meters, which have been located in various regions, such as News, Sports, Music, and Entertainment channels. Featuring easy-to-install design, the CV series can mount to pillar and wall in form of an arc, a straight screen, or a desktop screen, to satisfy the needs of different channels and efficiently save space. By adopting the technical merits of Mini LED, the CV LED display is highly stable and robust, perfectly solving the common problems of the traditional curved displays, such as the deadlights and unsmooth image More importantly, the brightness adjustment and remote control can be efficiently achieved by combining with AOTO exclusively developed control system. 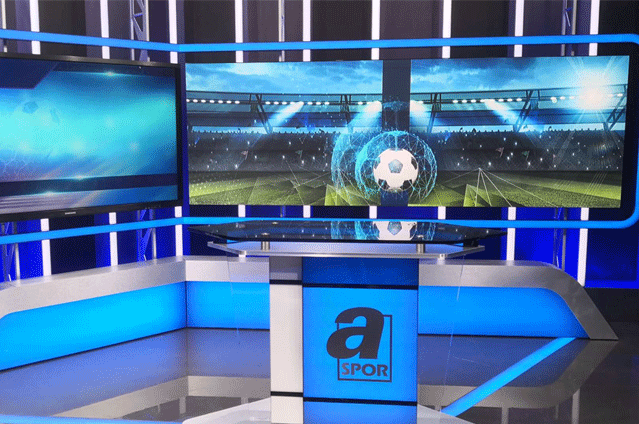 “Absolutely fabulous, ”stated the owner,  “ We're delighted that AOTO will be our display manufacturing partner, their high-quality products and professional attitude impress us, especially the one-stop service. Everyone in the group was great to work with on this project from the pre-design, communication in detail to handover and installation. It’s awesome. ”

Over the years, AOTO has been flamed for its innovation and R&D. So far, AOTO has already cooperated with most of the world-famous studios, such as BBC, SKY TV, TBS, and CCTV. AOTO XR solution specially designed for filmmaking was also introduced this year and will be applied worldwide soon.