"Hangjia Point 2019: Small Pitch and Mini RGB Commercial Display Application seminar" was held on afternoon of 21th Feb. in the Fourseasons Hotel in Shenzhen. The seminar attracted many professionals in the domestic LED industry, and everyone expressed their opinions on the technology development and commercial application prospects of Mini LED. Mini LED has become a hot spot in the development of LED industry in 2019. 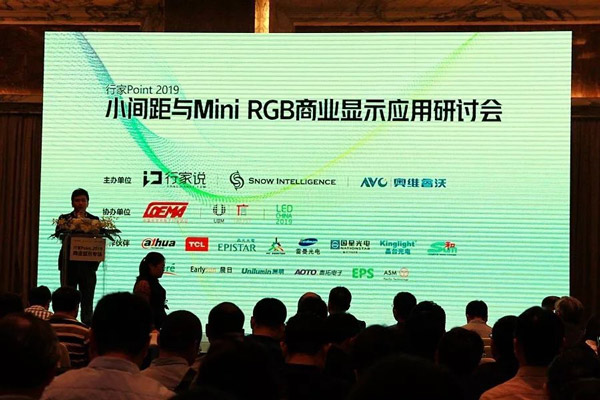 AOTO Electronics, as a leading local company of Mini LED technology, was well received by the organizers. Mr. Wu Zhenzhi, the company's vice president and president of AOTO AI & Image Research Institute, was invited to give a speech at the seminar. The title of the speech was "Analysis of Mini LED at Commercial Display age". 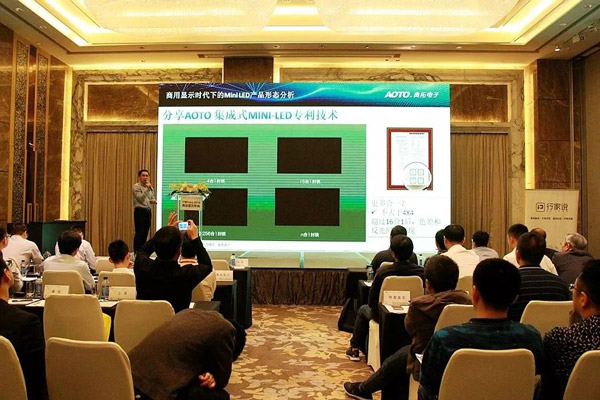 In the speech, Mr. Wu analyzed the application market and application prospects of Mini LED, and highlighted the advantages of AOTO's Mini LED technology.According to Mr. Wu, 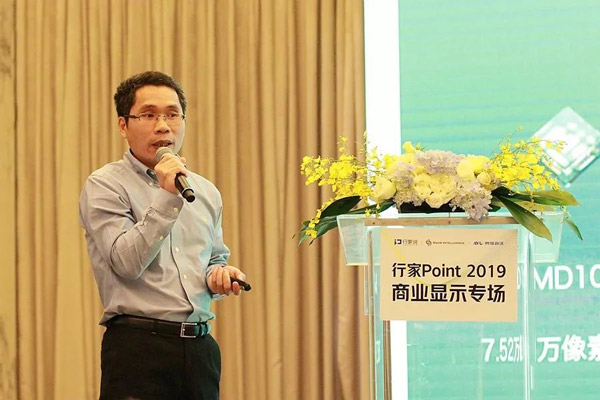 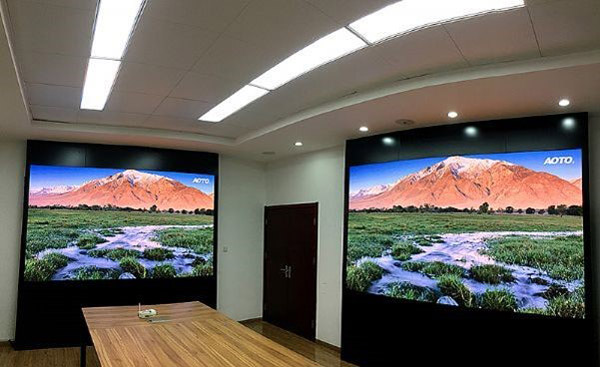 At the just-ended 2019 ISE, AOTO Electronics exhibited the world's largest Mini LED screen (8K), which attracted great attention from the industry. It also means that AOTO Electronics has the mass production capability of Mini LED. 2019 will be the first year of large-scale application of AOTO Mini LED. 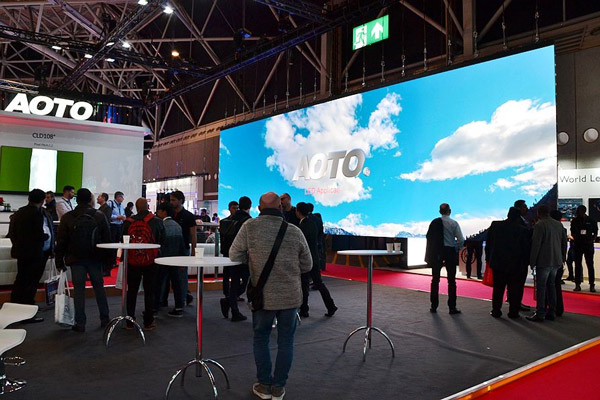 In the end of the speech, Mr. Wu proudly announced that AOTO had set up the AI & Image Research Institute in order to expand the research innovation of LED application. AOTO will strengthen the resource integration and research cooperation with the companies in the industry, in order to work out more complete system solution project and commercial application in the Mini LED and related area to gain more success.

Mr. Wu smoothly told the story of the development of the patented technology and excellent product line of AOTO Mini LED, and has won strong interest and enthusiastic applause from the professional audience!

Outside the seminar, a piece of AOTO Mini LED display was also exhibited.Its flat screen, exquisite picture quality and smooth playback effect attracted the attention of many insiders. Everyone went to touch and carefully observe the technical details and take a photo record. 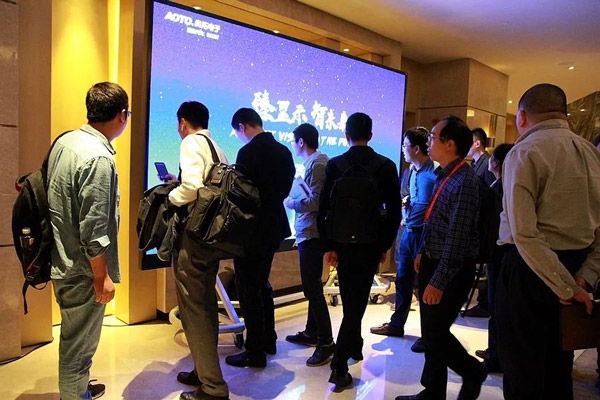 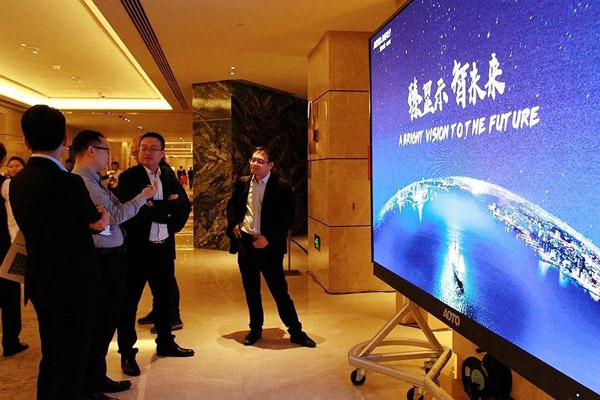