Recently, AOTO Electronics has frequently reported good news. After the announcement of the mass production of Mini LED products at the 2018 annual performance briefing session, it won the honor of the 'top 20 innovated enterprises 'at the 6th LED First Innovation Award Ceremony yesterday, which is known as the 'Nobel Prize' in LED industry. At the same time, it also receive gold award with its distinguished Mini LED display technology. 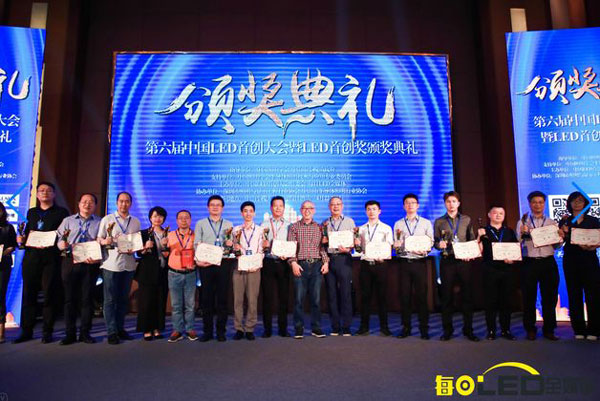 The 6th LED First Innovation Award Ceremony was held on 22th to 23th April, 2019 at Xiaolan, Zhongshan. It is an annual award established to recognize companies that have made outstanding contributions to the LED industry in terms of the first innovation and independent innovation. As the only technology-oriented innovative selection activity in China, it has received enthusiastic participation from well-known domestic LED companies since its inception and it is regarded as the highest honor of China's LED industry technology innovation. There are around 500 participants who are leaders,experts, scholars and entrepreneurs from the LED industry. Obviously, this award is a milestone for AOTO Electronics, which will regard Mini LED as its main direction in the future. 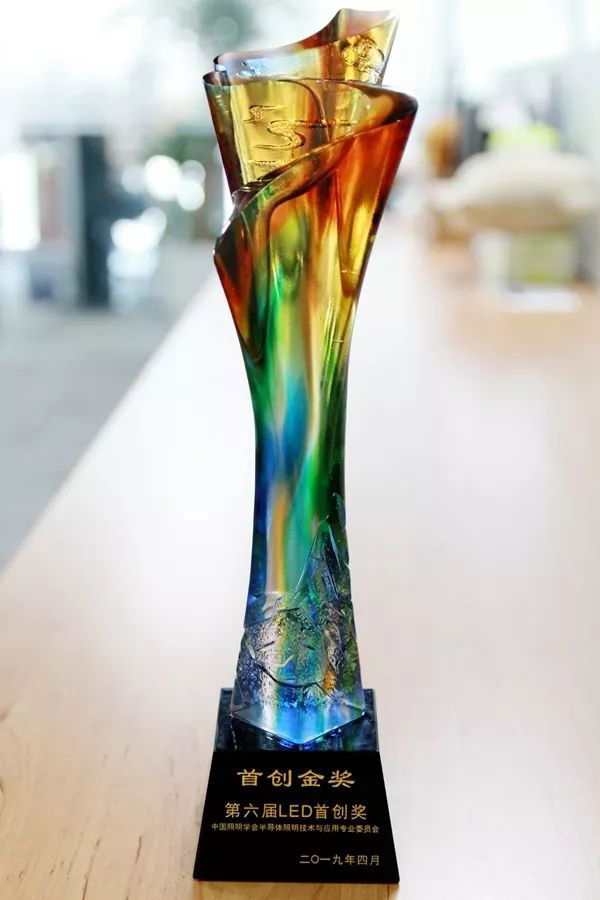 As the first LED listed company in the domestic industry, AOTO was established in 1993 and always focus on product and technology innovation. In terms of product, AOTO is the first company that launched high-end LED displays,LED naked-eye 3D display system, and 1.5 fine pitch Mini LED. Besides, AOTO also make a considerable breakthrough in several industry expansions, such as international sports, transportation, TV studio, high-end retail etc., and smart cities will be the new business growth in the future.The brand value of the top 20 is not only an affirmation of the AOTO brand, but also a reward for AOTO's spirit. 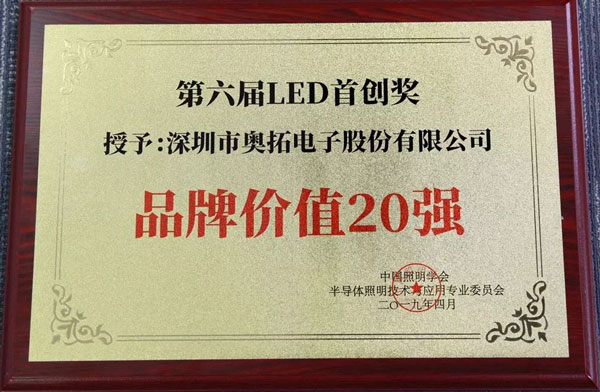 It is commonly accepted that Rome was not built in one day. As a leader in the LED display industry, AOTO Electronics has engaged in technological innovation for many years. Innovation and diversification are always the themes in AOTO's development. The 'Mini LED Technology' that won the gold medal at the ceremony not only shows AOTO's great achievements in Mini LED technology. It is also the recognition for AOTOer's exploration spirit. In the future, AOTO Electronics will continue to engage in the development and innovation of LED industry, making the Chinese Brands to be global brands.