Recently, the "LED Display Film Broadcasting System Joint Laboratory” organized by AOTO and China Research Institute of Film Science & Technology has been officially established at AOTO headquarter, and it has been highly supported by Shenzhen Culture, Radio, Television, Tourism &Sports Bureau and Propaganda Department of Nanshan District Committee. The objective of this joint laboratory is to build the technical standard of “Chinese LED Film Broadcasting System”, and obtain the permission of digital film source worldwide through the international certification. What is more, it is also expected to help strengthen the voice of Chinese products in International Film Broadcasting System and enhance the competitiveness. 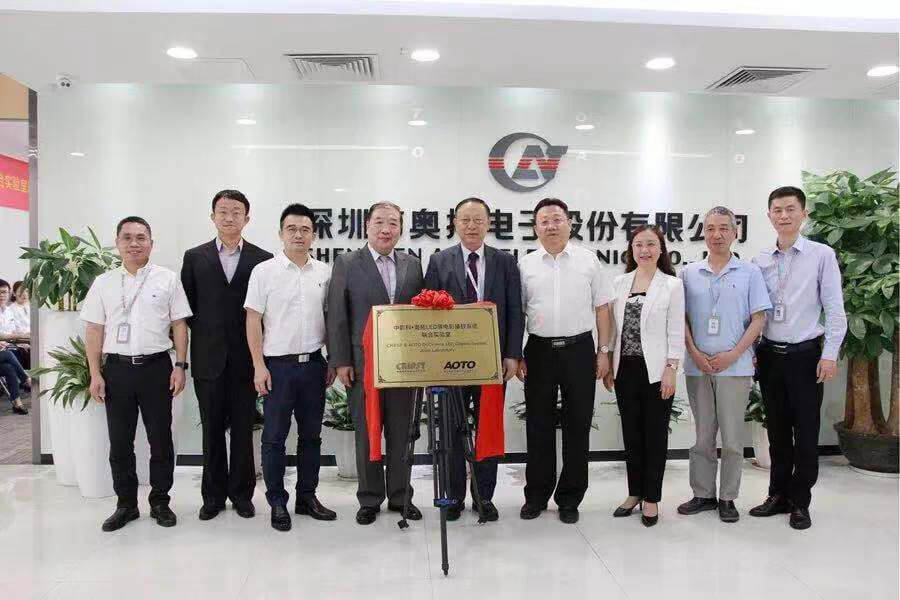 In these years, Chinese film market has been witnessed a breakthrough. In 2018, the box office receipts of China exceeded 60 billion and its cinema LED displays also over 60,000 pieces, occupying the first place in the world. However, the national film broadcasting equipment enormously depends on imports business, and the screen visual effect has not kept up with the audience's potential demand for 4K ultra-high definition and 3D high-quality film viewing experience. Based on this situation, It is an inevitable trend to apply high-definition technology of LED displays to film projection. 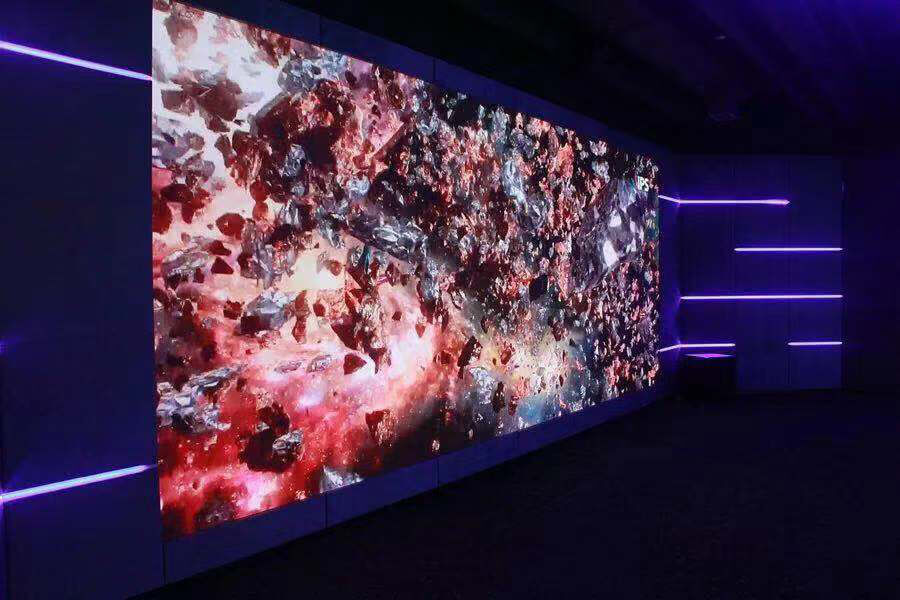 As the subordinate units of the Central Propaganda Department, China Research Institute of Film Science & Technology is the only national-level scientific research institute in the domestic film industry, as well as the unit of Chinese Film Industry Standard Management and ISO TC36. It is professional and experienced in film R&D, promotion and standard setting, etc.

This cooperation can be described as a strong alliance, which not only conforms to the trend of current film technology development, but also promote the development of national brand LED screen film projection system. AOTO will firmly insist on innovation and contribute to this potential market.