Vive Studios, a developer of content for virtual reality, has just recently established a Virtual Production Studio in Gonjiam, which is located in South Korea. The studio that is currently in the lead in the Virtual Production Metaverse Market is outfitted with cutting-edge AOTO RM LED panels. 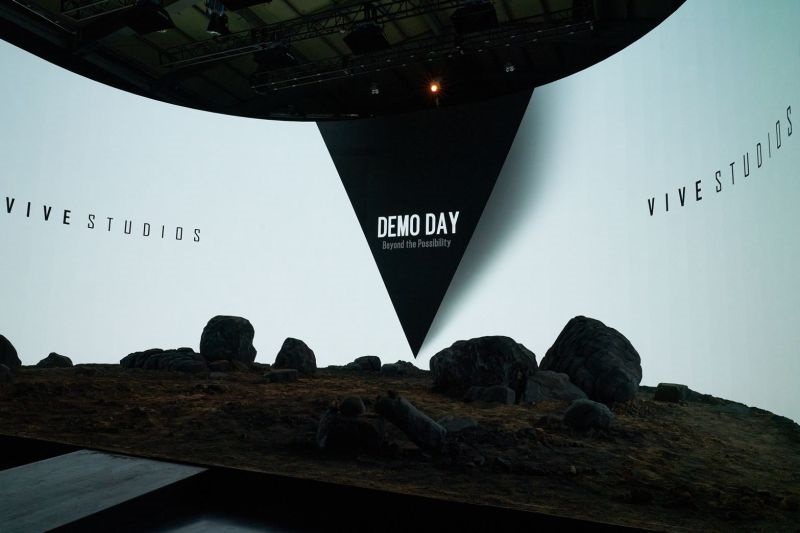 The floor space of the studio is 1157 square meters in total and houses this large curved LED wall with a width of 27 meters and a height of 7 meters. It is a dedicated space for "virtual production," which enables production to take place as if it were actually filmed at a particular spot by making use of a variety of background assets 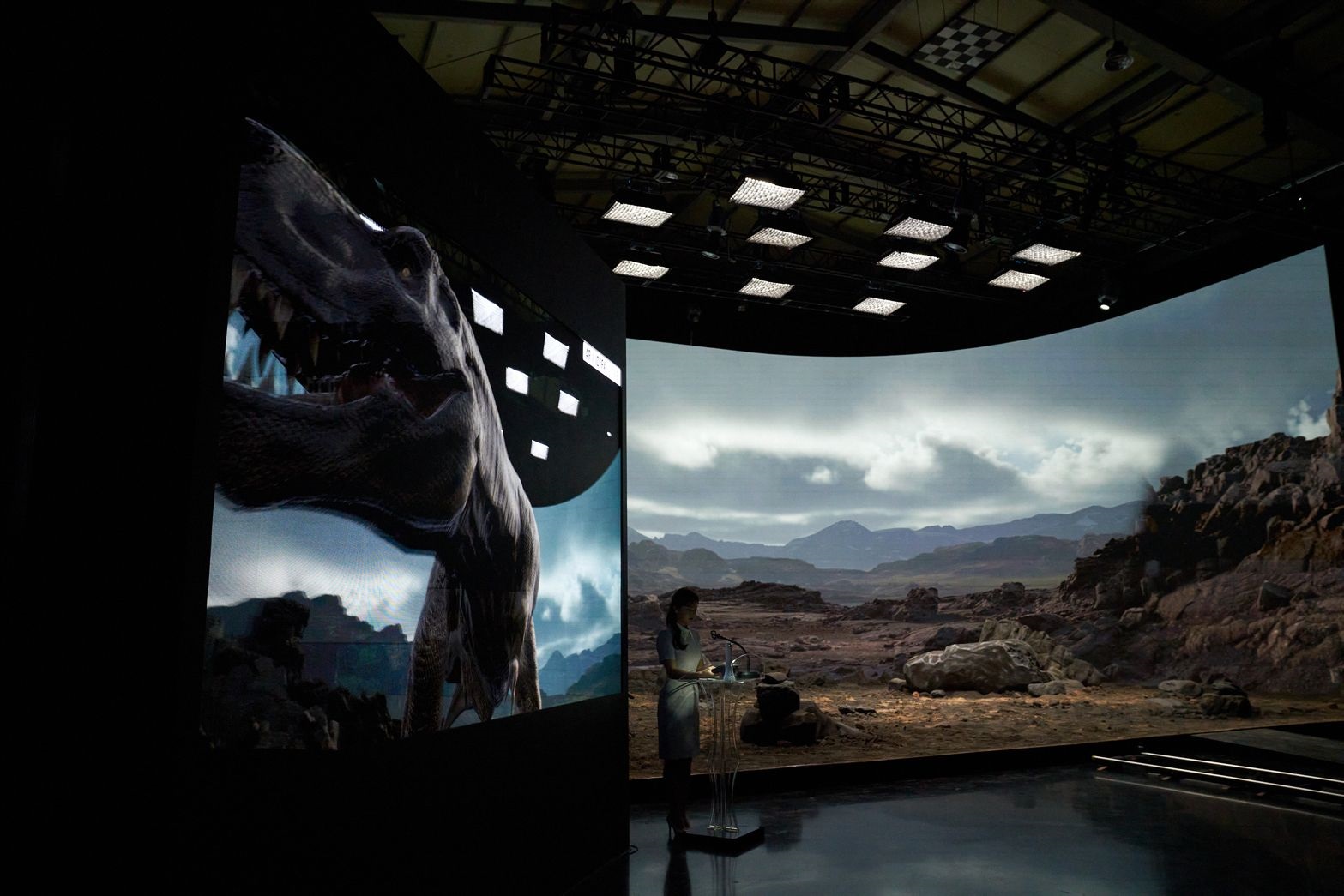 There is no limit to what can be accomplished with the LED wall. After the Jurassic period, when dinosaurs like Tyrannosaurus rex roamed the area, it was quickly transformed into the surface of Mars, where astronauts walked. The time it took for a new background to appear and for filming to begin was approximately three to five minutes. This does not include the time it took for the actors and studio staff to prepare. Real-time adjustment of natural lighting, complex reflection angles, and detailed natural environment changes are all possible thanks to the LED Volume's support for these features.

In the virtual production environment, the production process such as pre-visualization, synthesis, and correction is done organically in real-time, and it is possible to quickly and accurately produce content, such as the director, actors, and staff all recognizing the actual background.

The RM series has been installed in a vast number of virtual production studios all over the world, and it consistently exceeds expectations while in use. In particular, it provides a reliable in-camera performance by applying a Mini 4in1 LED and having a scan rate of 1/6, which has revolutionized not only the film and video production industry but also other industries as well.