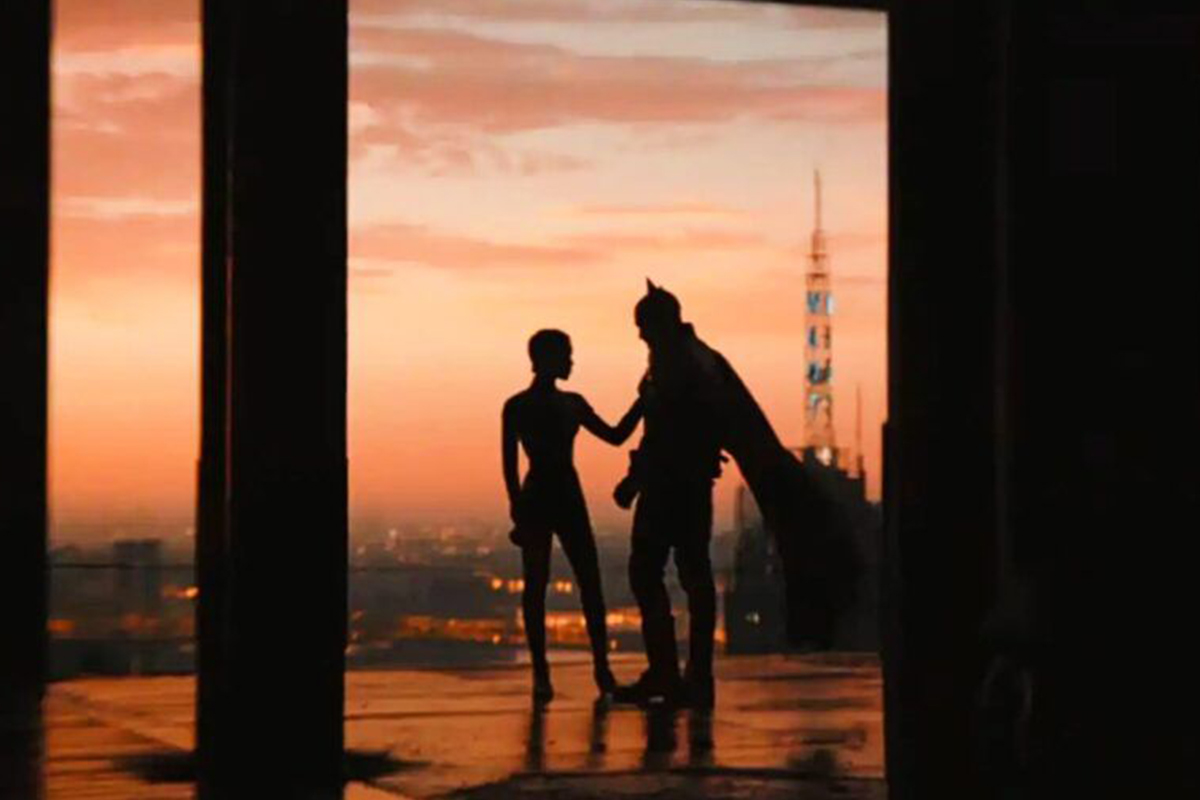 On March 4, 2022, DC's new work "The Batman" was released in North America, as eager fans have seen in each trailer for The Batman, director Matt Reeves is outdoing himself with the visuals for the new DC Comics movie and use VFX filmmaking technology on The Batman while also including an impressive amount of practical, in-camera Volume Studios.

The production team of "The New Batman" pre-built the Virtual Studio in the UK, and built a huge LED volume powered by virtual engine, which was used to create real-time visual effects while filming. This huge curved LED video wall of more than 400 square meters is provided by AOTO. The production team can arrange real scenes inside the LED wall to create a digitally extended and immersive environment, which is visually infinitely close to the real.