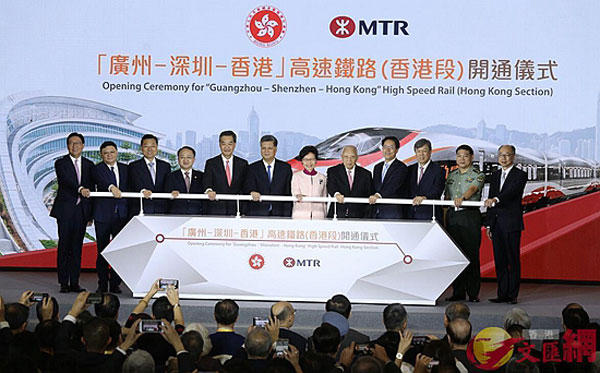 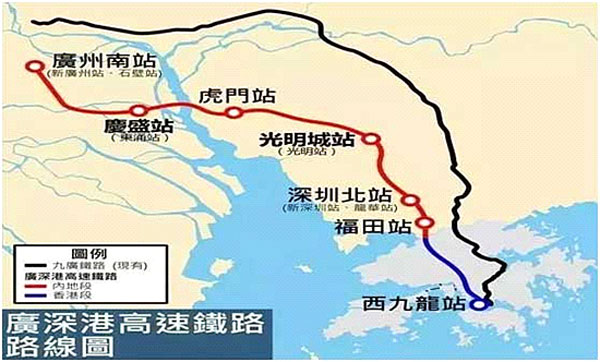 Guangzhou-Shenzhen-Hong Kong Express Rail Link is the artery that connects the three cities. The Hong Kong West Kowloon Railway Station covers an area of 11 hectares, with an overall floorage of 400,000㎡, thus being the world's biggest underground railway station. The high-tech feeling could be sensed all over the station. The stations' features include multiple advanced LED displays which not only display the public information but attribute to the station with a fashionable and futuristic sense. All these LED displays come from AOTO Electronics. 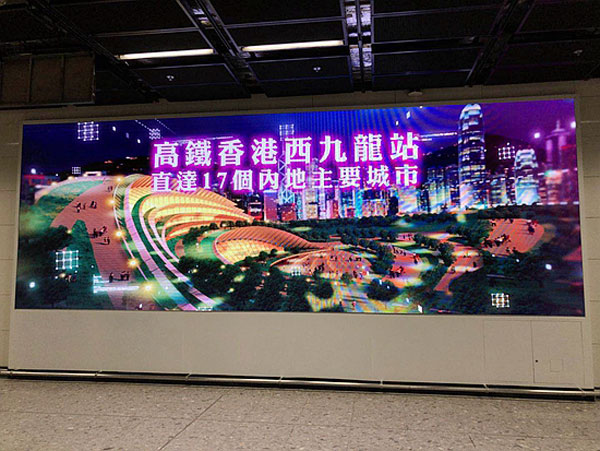 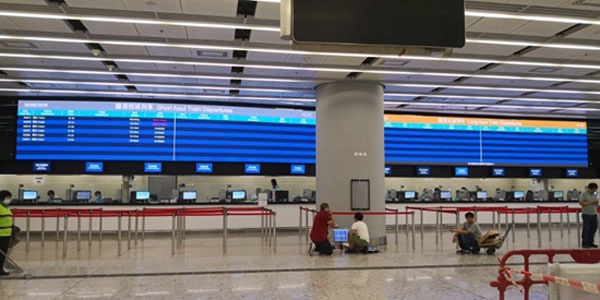 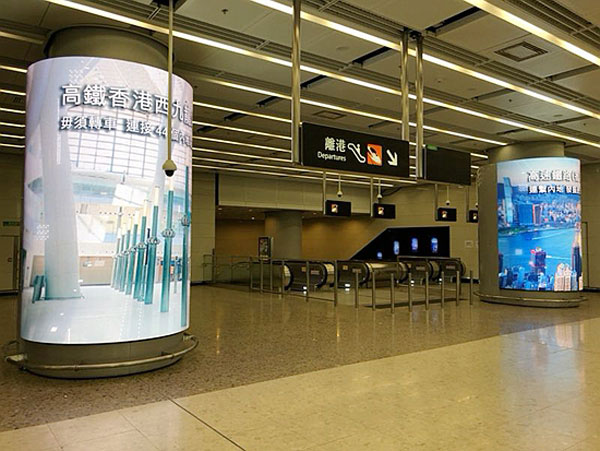 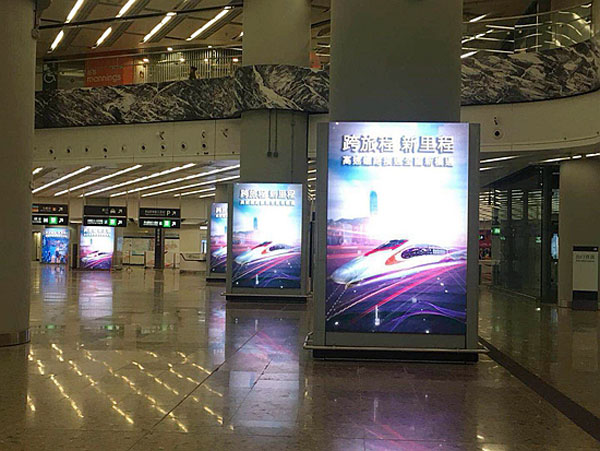 With over ten years of dedication in the transportation field, AOTO Electronics established the Hong Kong West Kowloon Railway Station Project team. After several project investigations, project plan compositions, and bidding demonstrations, AOTO stood out from all other world-renowned brands and was deemed worthy to take over the construction which commenced on the 28th June 2018 which targeted a delivery period of two (2) months, which there were no room for mistakes in both project design and construction. This served to be a world-class challenge for AOTO to deliver a high standard result in the tech industry. 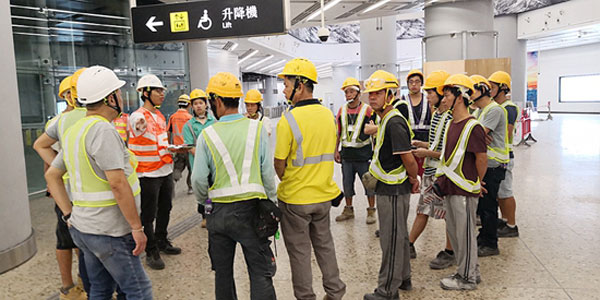 Rather than starting the construction right away after winning the bidding, AOTO dedicated a whole month process of researching and revising the technical requirements, making multiple changes in design layout drafts until they were perfected with precision and accuracy. To meet the special needs of the products and plans, personalized adjustments have been made in fireproofing, non-intermittent signaling and energy saving capacity of the project. Our factory set an even higher standard beyond that of the project team to make sure the quality is met at its finest. At the end of the day, AOTO delivered a phenomenal LED display to the construction site.

AOTO's LED display system reaches the highest Firetest and EMC standard. High-density seamless splicing, accurate color restoration, 24-bit processing depth, ultra-wide viewing angle, and HDR displaying and other industry-leading video processing technologies were integrated together, making the overall displaying images delicate and exquisite. The visitors are having an extraordinary viewing experience in all angles - from the windows of the train or from the inside of the station. AOTO once again has proven its ability to provide world class "China made" efficient and high-quality product that will surely benefit the station staff and commuters of these new railway facilities. 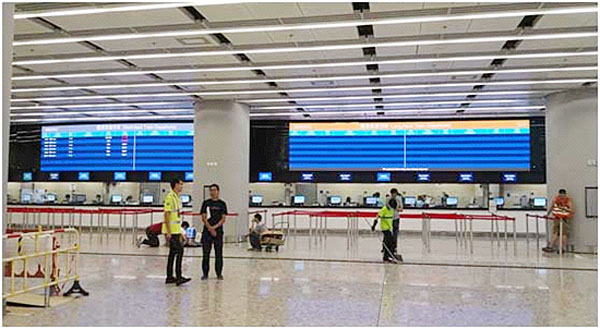 AOTO Electronics is journalizing the classics of "Made in China"

At the beginning of September, The MRT examining team has scrutinized the initial demonstration of the installed displays of AOTO's first stage project, and carefully examining every detail, thus finally giving a conclusion that AOTO's LED facilities have met all the technical requirements and was absolutely qualified for acceptance. AOTO received a high appraisal rate from the team for its diligence and dedication put toward the project.

Meanwhile, for the up-coming second-stage construction project, both parties will continue to strive hard to deliver another exquisite product through proper cooperation. Joining hands with the China high-speed railway, AOTO is creating a "Made in China "masterpiece that can surely compete in the world market. 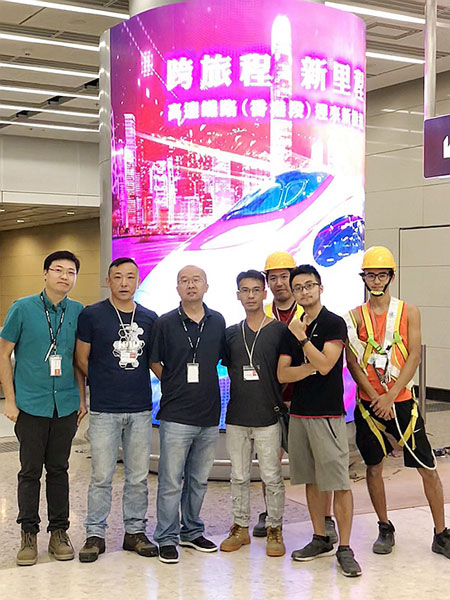 Under the state's economic policies of expanding the infrastructure and improving the weak links, there are a large number of projects to be built which gives AOTO an opportunity to broaden and develop even better methods to better itself in the transportation field.